Originally from Ireland, Ed first found his restaurateur wings when at the age of 17 he undertook the prestigious trainee manager programme at Simpsons-in-the-Strand, London. After spending a number of years in London, Ed took time to travel the world, expanding and developing his passion for good food and wine by managing restaurants and bars all over the world. 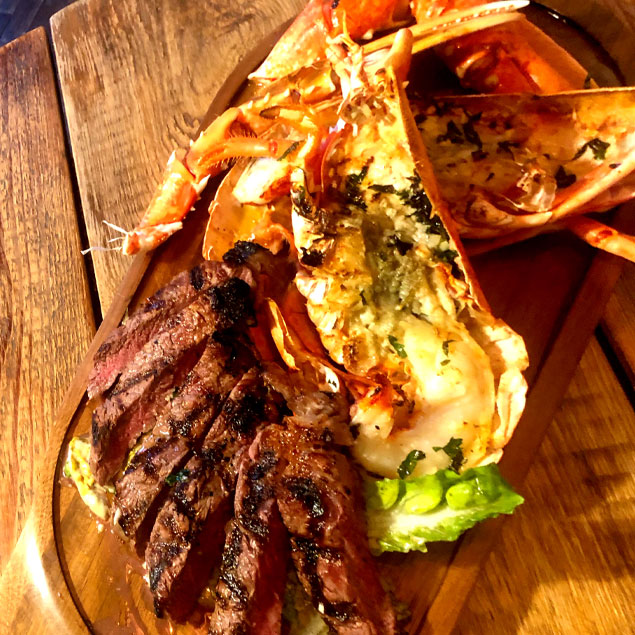 In 2001 he found himself in Padstow working at Rick Stein’s Seafood Restaurant, where over the next 10 years Ed progressed through the ranks at the Seafood Restaurant, eventually becoming Restaurant Manager. After leaving that post he was employed at Hugh Fearnley-Whittingstall’s River Cottage in Plymouth as the general manager, before taking the decision to realise his dream of opening a restaurant of his own.
© Copyright © 2020 - All Rights Reserved. Built by ADG